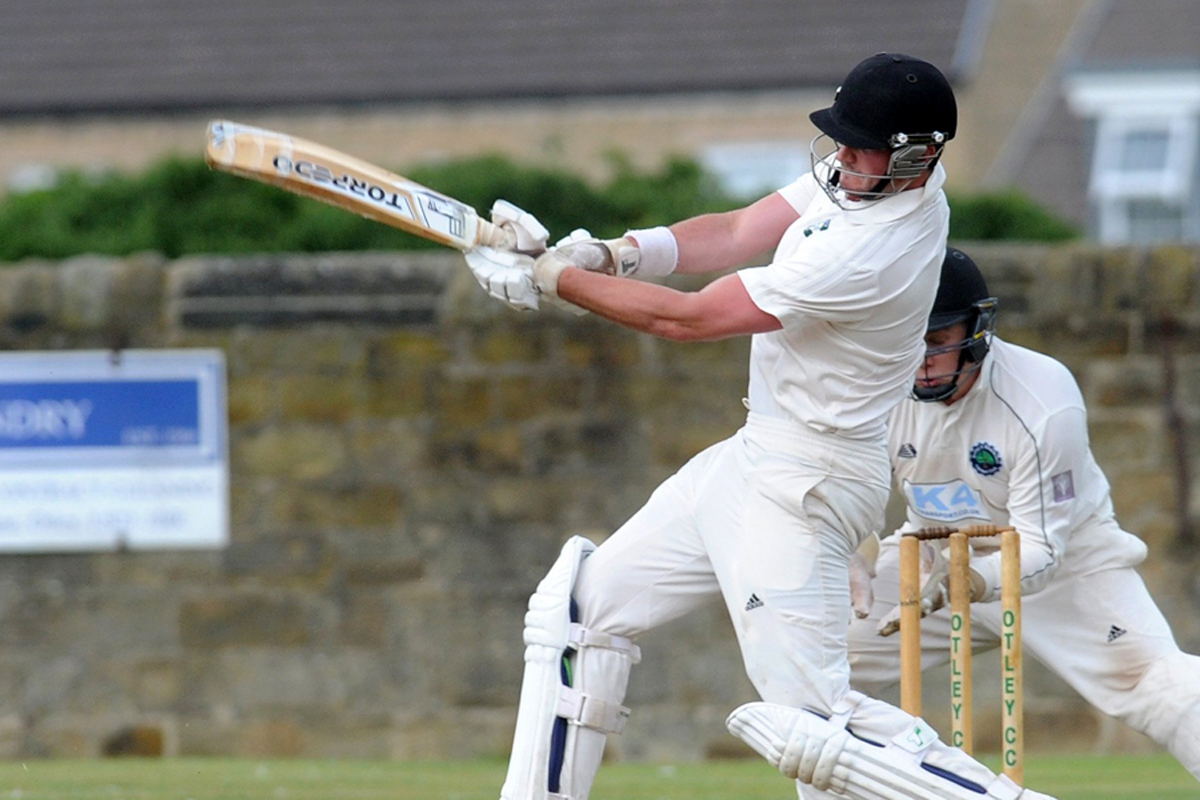 Dominant First XI and defeats for the Second and Third XIs.

The First XI produced an all round performance away to Adel. Batting first we set a daunting 309-9 for Adel to chase. Captain Dave Hester (pictured) scored his second century of the season finishing on 128 from 124 balls. He was supported by Lee Gordon (39), Fawad Maqsood (46) and a rapid 23 off 11 balls from Josh Bennett.

In reply Adel lost regular wickets and were never up with the rate. They were bowled out for 203 with Taseer Javeed and Saqib Mir picking up 3 wickets a piece to claim the full 20 points.

With a number of regular players unavailable, the Second XI's unbeaten start to the season came to an end against Adel at Esholt Lane. Stand in skipper Stuart Burgess did a great job restricting Adel to 156-9 in the field. Will Murray claiming 3 wickets and Abdullah Zubair 4.

In reply regular wickets were lost and we were eventually bowled out for 118. Will Murray completing a decent all round day top scoring with 47. The Third XI were bowled out for 89 in their innings against Yorkshire LPS. A valiant effort in response by claiming 5 wickets wasn’t quite enough.

A big thank you to all the players who dusted off their boots and were able to help the club put three teams out this weekend.

A big weekend next week as the First XI host Bardsey on Saturday and make the trip to Otley in the cup on Sunday.

The Second XI face league leaders at Collingham on Saturday and have a chance to get revenge against Adel in the Cup on at home on Sunday. 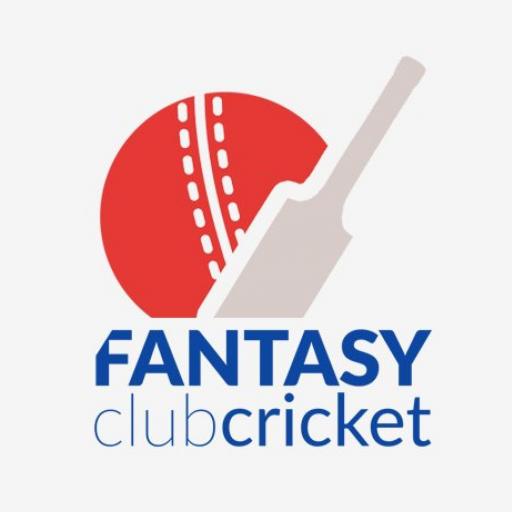 Weekly update. The Dave Hester MVP of the week was back in the hands of it's namesake this week as our 1st XI skipper made an unbeaten 65 and...

Points update. Points were pretty thin on the ground for our Fantasy Legue managers this week. Star performer was Chris Williams who staggered off...