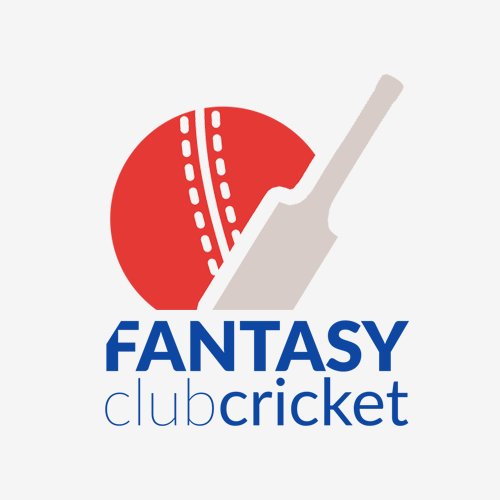 Thanks to everyone who has signed up to this season's Fantasy Cricket League, if you haven't you can still join but won't be able to score those week 1 points.

The prize breakdown will be as follows:

So we have prizes for the top 3 places in the league but also a prize for the highest weekly team total. This prize can only be won by a manager finishing outside the top 3, giving everyone something to play for throughout, even if your side is out of title contention!

This week's star performer was the returning JD Ahmed who had the best possible return to the club imaginable as he finished unbeaten on 115 to lead the 2nd team to what looked an unlikely victory. His efforts earned our managers 165 points.

Danny Groom was our leading batter courtesy of a well made 55 at Green Lane in the 1st XI's opening day defeat which brought 75 points, whilst the leading bowler was 2nd team Skip Neil Cooper who clocked up 66 points. In a tight all-rounders division Saqi Mir leads the way on 58 points.

Phil Hiley gets out of the blocks early as leading manager followed by Chris Williams and Louis Morton. Phil's imaginatively named side 'Runs' registered an impressive 489 points. Contributions throughout his team were punctuated by captain Groom's 150 points and, the star of the show, JD's 165 points.

Keep an eye on the website and our social media channels for news of next week's team selections. 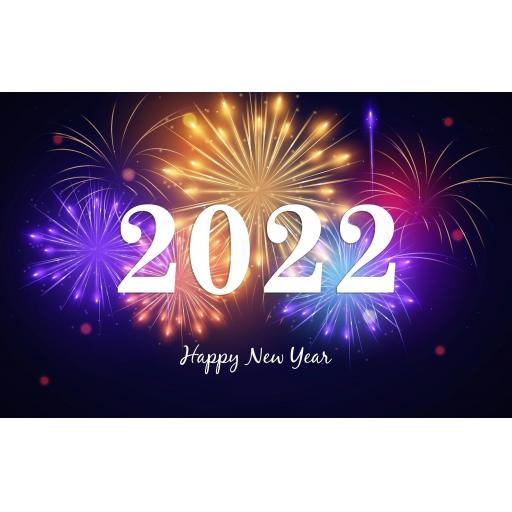 We will be welcoming the New Year in style at the club this year and all of our members, friends and families are invited to join us. Friday 31st...

Final standings Great to see a new leading player in our final week as Matty Atkinson had a great day for our 3s. A half century, 2 catches and 2...

Penultimate update. Fan favourite Dave Hester was our leading points scorer again in Week 21 with 170 points thanks to runs, wickets and 4 catches...

Weekly update. With only the 3rd team recording a win points were relatively thin on the ground this week with the notable exception of Simon Hogan...