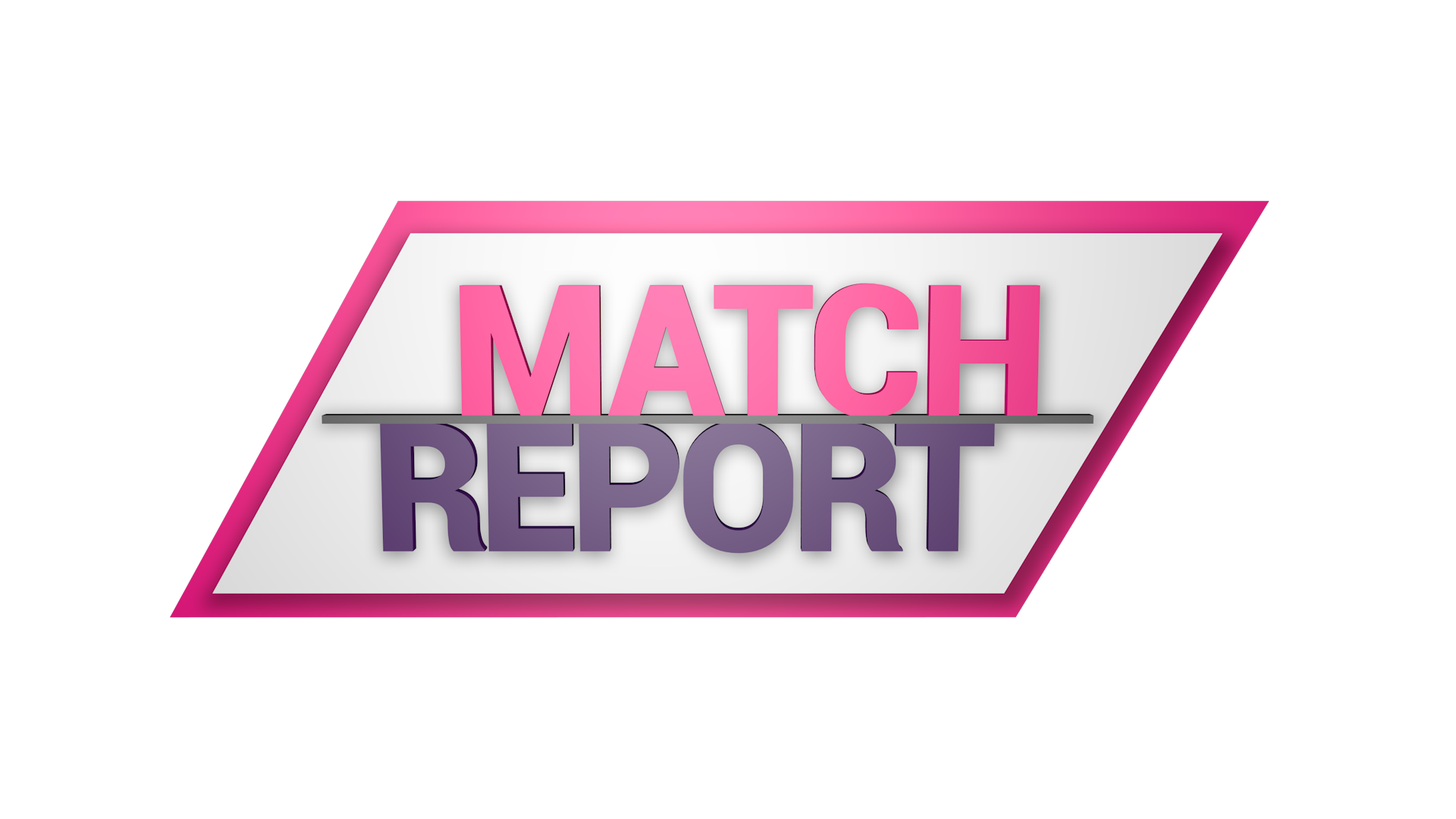 The long overdue start of the Covid restricted season arrived with the first team raring to go, particularly as it was raining when they arrived at Pool to take on a side freshly relegated from division 1 and not to be underestimated. Very little was known of the opposition with a few names being recognised from previous encounters which were now some years in the past. In fact we probably recognised more spectators than players.

With new recruits Patel and Hester bolstering the lineup the first XI looks to be strong on paper, that’s often been said of the team, but it’s all about delivery on the field. With a stuttering warmup because of the weather and a flailing gazebo to house the kit, it felt like the rain was the icing on the cake following the considerable delay to the start of cricket this year. It disappeared soon enough though.

We should compliment our hosts for their efforts to make it as comfortable a day as possible given the new playing restrictions. They had gone to considerable lengths to make sure a welcoming feel was observed.

The most notable absentee from the team that took the field last year was the evergreen and legendary Mick Scott, how would the team cope without their Talisman? We would soon find out as skip (having been told to bat first) walked towards the middle with a disgruntled look upon his face thinking quite the opposite.  With the flash of a coin it didn’t matter as he called the wrong side and Pool opted to bat first… Perhaps in the end better that they had the decision to make to save disagreements later, should we fail in our quest for victory.

As usual Mahir would take the first over from the far end and with the first ball of the match he delivered a ball just short of a length that nipped back in to the opening bat Slater, who, managed a back foot defensive shot only to see the ball agonisingly tip the base of leg stump and see the bail fall to the ground, what a start... the first team were back in business and after a selection of elbow touches later all was well on the cricket field again.

Sharing the new cherry with Mahir was Dan ‘the future but already here’ Taylor. Whilst his first couple of overs were accurate and questioning of the batsmen he had no joy and when skip dropped a very simplistic chance at mid-on from there left-handed skipper, Dan unfortunately seemed to lose focus and confidence and with it his economy rate. No joy for him on the day but it could’ve been very different.

At the other end Mahir seemed to have the wind behind him and a magnificent spell of bowling to open the season meant a good haul of wickets and next to nothing in the runs column.  This included four of the top five and when he took his final wicket Pool were wobbling at 77–5. Only the captain Bell had put up any resistance but when he skied a Zulfi delivery to the nervous Groom at mid-wicket (who clung on to the ball like it was his last pound) they were in deep trouble, especially as the notoriously vocal keeper Goldthorpe was removed without troubling the scorers LBW to Zulfi... they were reeling at 85–7.

Once Dan had left the attack, Fawad toiled away for 13 overs bowling accurately but without too much turn. He provided a good foil to the rest of our seamers and his two wickets were much deserved. The removal of the lower order however wasn’t the full procession we had imagined and particularly the exploits of Cooper (unlike his TPE namesake) brought some respectability to the total, in the end Pool removed from office, all out  145. The team left the field feeling it was a score you would’ve taken at the start of the day but an opportunity missed to get the first round in at 5 pm.

All in all, the fielding was a marked improvement year-on-year, although there is certainly plenty of creases yet to be ironed. The writer counted three drops and a couple of shots through the hands. A good couple of grabs for Hester, we may have found his niche.

So the new look batting lineup was to be tested on a green wicket that was offering lateral movement but given it’s relatively true bounce, a decent player should be able to score. The new opening partnership was the skip and new recruit Hester, the opening bowlers were Amos and the young left arm seam bowler Wyard, certainly a new face to his opposition. Amos was a good couple of yards slower than the writer remembers facing him at, probably a combination of early-season rust and selecting to reign it in to make good use of the green grass atop the wicket.

Both Danny and Dave looked comfortable at the crease despite the early movement with little playing and missing, it was a solid start. All the hard work was quickly overturned however when Groom drives towards cover, who half stopped the ball meaning the yes/no yes/no calling akin to the Okey Cokie ensued which meant only one thing… Both batters stranded at the same end and Groom had to go, run out, an unnecessary dismissal that brought our second new recruit Immy to the crease. 23-1.

A watchful period of batting from the two new boys took further shine off the ball but when Dave stretched for a drive off Wyard the ball nestled safely into the palms of former Tong Park Jr, Boggie. 25-2 and the first mention of “here we go again “ was muttered, it might even have been the former vice chuntering to the skipper, the writer can’t recall. This brought Fawad to the crease and as usual immediate impetus was injected into the innings and although his usual fluent batting was a little absent the boundary was still peppered, particularly the fine leg one, Chinese cuts the flavour of his innings. The pair collected 35 runs in a partnership which steadied the ship and when Imran in similar fashion to Dave, chased the ball from Boggie with a weak drive we were 60–3. Inexplicably Fawad then took new bowler Slater for 14 of the first four balls of an over and then played one shot too many to leave the field with a semiscratchy 37, 72 –4, four unnecessary dismissals to start the innings gentlemen. Saki came and went nicking behind from Slater and before we knew it, half our wickets were gone and just over half the runs on the board, 81–5.

Pressure on and now Gaz and Zulfi at the crease and in general a fairly maligned partnership given the nature of the pair, but the crucial one of the game, 48 added and when Gaz was cleaned up by a short delivery that didn’t bounce (if you hit the ball they can’t bowl you out Gaz) The damage had been done and we only needed a further 17 to win. Drew C (new way of calling him) joined Zulfi and his vital 0 not out from five balls was only bettered by the match winning innings from his counterpart who was now in full flow, four boundaries and four maximums contributing to a 47* from 46 ball innings to secure victory.

A fantastic start to the shortened season and plenty of contributions throughout the team meant we left with our spirits high and optimism soaring. Time to focus on the second game at home to Steeton where we expect a difficult test. Roger, get the kettle on.

It's back, this August Bank Holiday Sunday. The this August Bank Holiday Sunday 30/08 for another family fun day. The trophy will be contested for again with 6 teams playing in a 5 over softball tournament. We'll also have a fun junior game and presentation during the day. As with many things this year we're limited as to what we can do but we hope to run a raffle during the...

First team report - Home to Steeton 23 July 2020 Following the excellent start made away at Pool, the first team were looking to double their win total in a match-up where we anticipated perhaps sterner opposition than that of the first week. No changes were made to the team, nice that all players were available for the first two weeks! The weather was fine if a bit underwhelming, more sun...

First team match report - Pool away 18 July 2020 The long overdue start of the Covid restricted season arrived with the first team raring to go, particularly as it was raining when they arrived at Pool to take on a side freshly relegated from division 1 and not to be underestimated. Very little was known of the opposition with a few names being recognised from previous encounters which were now...

Junior cricket gets a welcome boost. The club were delighted to be awarded £500 by the s scheme through it's partnership with the Postcode Community Trust. The funding will be used to further enhance our junior section with the purchase of new coaching and playing equipment. The club prides itself on making junior cricket accessible for all children from all backgrounds. We charge... 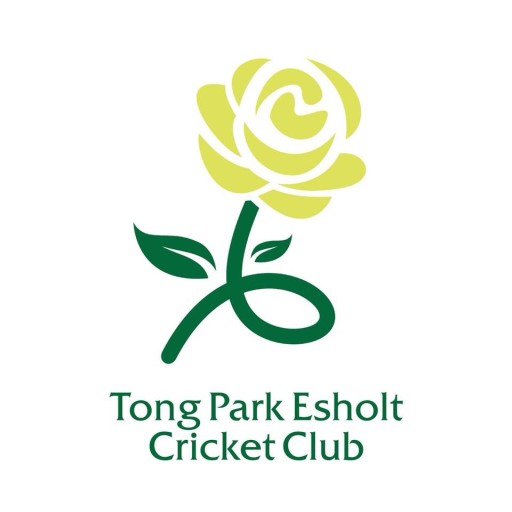